I was in the teacher’s office after class to scan some documents when I ran into one of the teachers working the evening classes who was persuaded to buy the book at the recommendation of another co-worker. I had only met her a few weeks earlier and since only exchanged greetings in passing. I asked her if she had finished reading the book, and she told me she had finished the book in a week.

“But,” she said hesitantly, “it felt weird. Like I was getting to know this deep part of you when I don’t really know you.”

One of the reasons I was conflicted in writing a memoir is because I’m a naturally quiet and secretive person. I’m a man of few (spoken) words and prefer to listen and observe than participate in a conversation. I’m comfortable with being alone and can spend days without saying a single word to another living soul. If you have a secret, there is no one better to tell. The fact that I write is a natural result of this part of my character; writing is the only way I feel comfortable in communicating.

The problem with memoirs is that the main character is the writer.* Of course, you can pick and choose the memories that are shared and paint the narrative you want to present, but ultimately, who you are as a person has to be revealed through the story. When I wrote the first draft of the book, I injected only the bare minimum of my feelings. I thought that it was enough. I’m relatively unfeeling and apathetic; I identified most with the Billy Pilgrim character in Vonnegut’s Slaughterhouse Five or Mersault in Camus’ The Stranger. 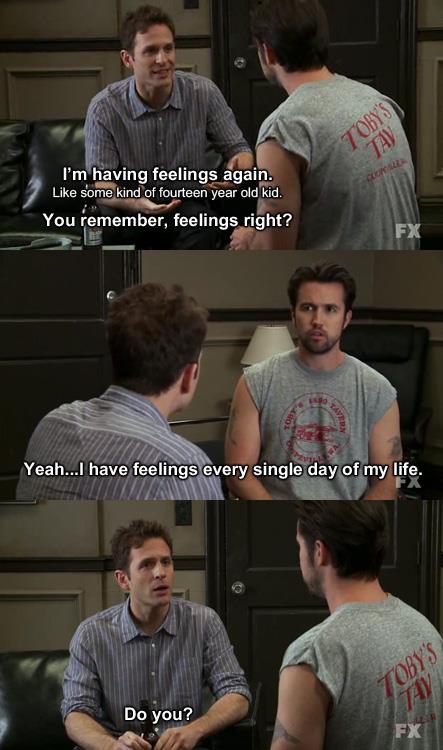 But when I sought out feedback, I kept hearing the same things. “I can’t identify with the main character.” “I want to know what you were feeling.” And “I wasn’t really feeling anything” wasn’t an acceptable answer. I don’t remember where I heard it, but readers can tell when you’re holding back,** and the things that you’re the most loath in sharing are the things that have the most impact. Trying to figure out what I felt at the time and put it into words was one of the hardest parts of writing the book.

She told me she had read the book, the entire book in a single day, which I think is insane because it’s so damn long.

Here are some of her comments:

“It was so honest. I could hear you talking the whole time.”

“I cried in several places.”

“My heart broke reading your experiences…”

“It’s the Young I remember at the core.”

“Now you, the introvert, bared parts of your intimate soul to the world…”

* I can understand the temptation of making things up when writing a memoir, like James Frey in A Million Little Pieces and Shin Dong-hyuk in Escape from Camp 14. Not only do you have to share things you don’t want to share but sometimes the truth is not as dramatic or compelling. I might have flubbed on some of the dates and I did change some names, but everything in the book is as true as a history can be true.

** When I wrote that first draft, I used the pseudonym Holden Beck. It was a play on “holding back.” It shows how reluctant I was to share myself from the very beginning.

This entry was posted in Random, writing and tagged billy pilgrim, feel like i'm in one of those dreams where you're at school in your underwear, i'm a modern-day hermit, i'm not a good main character, is honesty the best policy, mersault, what the fuck are feelings, writing a memoir. Bookmark the permalink.

Gusts Of Popular Feeling
Scribblings of the Metropolitician
Ask a Korean!
Sorry, I was drunk.
BigHominid's Hairy Chasms
GABFRAB
%d bloggers like this: